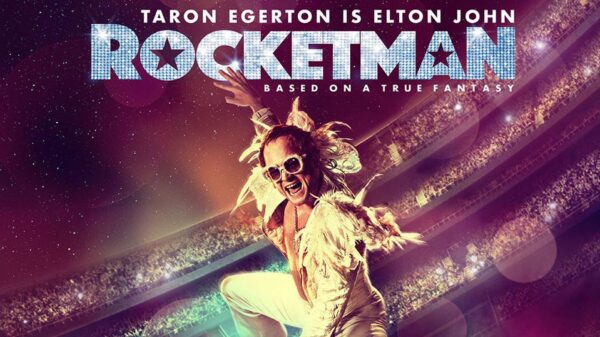 Music biopics are all the rage at the moment, with the Freddie Mercury film Bohemian Rhapsody picking up an Oscar nomination and a Mötley Crüe movie coming to Netflix.

With Elton John embarking on his farewell world tour, it feels like no better time to take a look back at the music icon’s early career. Here’s everything we know so far about upcoming biopic Rocketman.

Rocketman will hit cinemas in the UK on 24 May and 31 May in the US. Originally, the film had a slightly earlier release date of 17 May.

Dexter Fletcher, who previously worked with Egerton on the Eddie The Eagle biopic, will direct Rocketman. He recently stepped in to take over the Freddie Mercury biopic, Bohemian Rhapsody, in place of Bryan Singer.

Michael Gracey (The Greatest Showman) had previously been linked to the project.

The film was written by Lee Hall (who penned the Billy Elliot screenplay) and produced by Matthew Vaughn (Kingsmen, X-Men) as well as executive producers John and Furnish.

Is there a trailer? 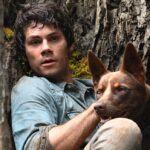