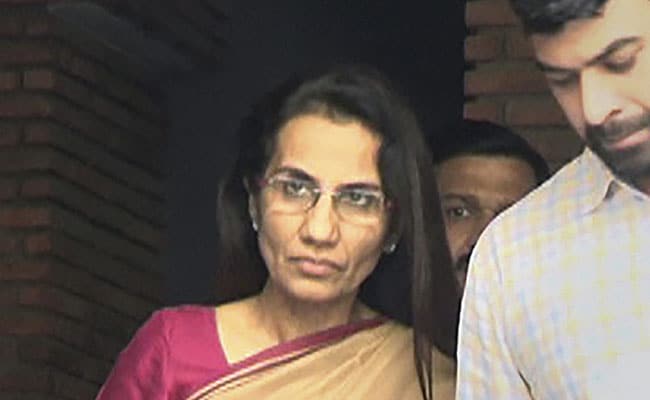 Chanda Kochhar, who faces charges for alleged money laundering, had approached the top court after the Bombay High Court dismissed her petition against her sacking.

New Delhi: Former ICICI Bank CEO Chanda Kochhar faced a setback today as the Supreme Court rejected her appeal against her sacking as the bank’s chief executive and managing director. Ms Kochhar, who faces charges for alleged money laundering, had approached the top court after the Bombay High Court dismissed her petition against her sacking.

“We are not inclined to interfere in impugned order. This falls within the realm of private contract between bank and employer,” the Supreme Court said.

Ms Kochhar was sacked last year, months after she stepped down from the posts.

Former Attorney General Mukul Rohatgi, who represented Kochhar, said there can be no termination without prior approval.

The Enforcement Directorate or ED had filed a criminal case under the Prevention of Money Laundering Act early last year against Ms Kochhar, her husband Deepak Kochhar and Venugopal Dhoot of Videocon Group to investigate alleged irregularities and corrupt practices in sanctioning ₹ 1,875 crore in loans by ICICI Bank.

Deepak Kochhar was arrested this September.

The Enforcement Directorate is also probing at least two other instances of loans given by ICICI Bank during Ms Kochhar’s tenure to Gujarat-based pharmaceutical firm Sterling Biotech and to Bhushan Steel Group; both these too are being probed for alleged money laundering.

The Enforcement Directorate’s case is based on a complaint registered by the Central Bureau of Investigation, which is running an independent investigation; it too had named all three individuals and added three companies, including two under the Videocon name, owned by Mr Dhoot’s companies.

NuPower Renewables, a company controlled by Deepak Kochhar, had also been named.

The CBI has alleged that Mr Dhoot invested in NuPower through another company – Supreme Energy – in a quid pro quo deal via loans cleared by ICICI after Chanda Kochhar took over as CEO of ICICI Bank in May 2009. 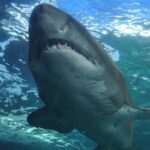 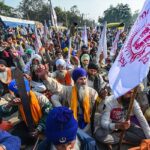